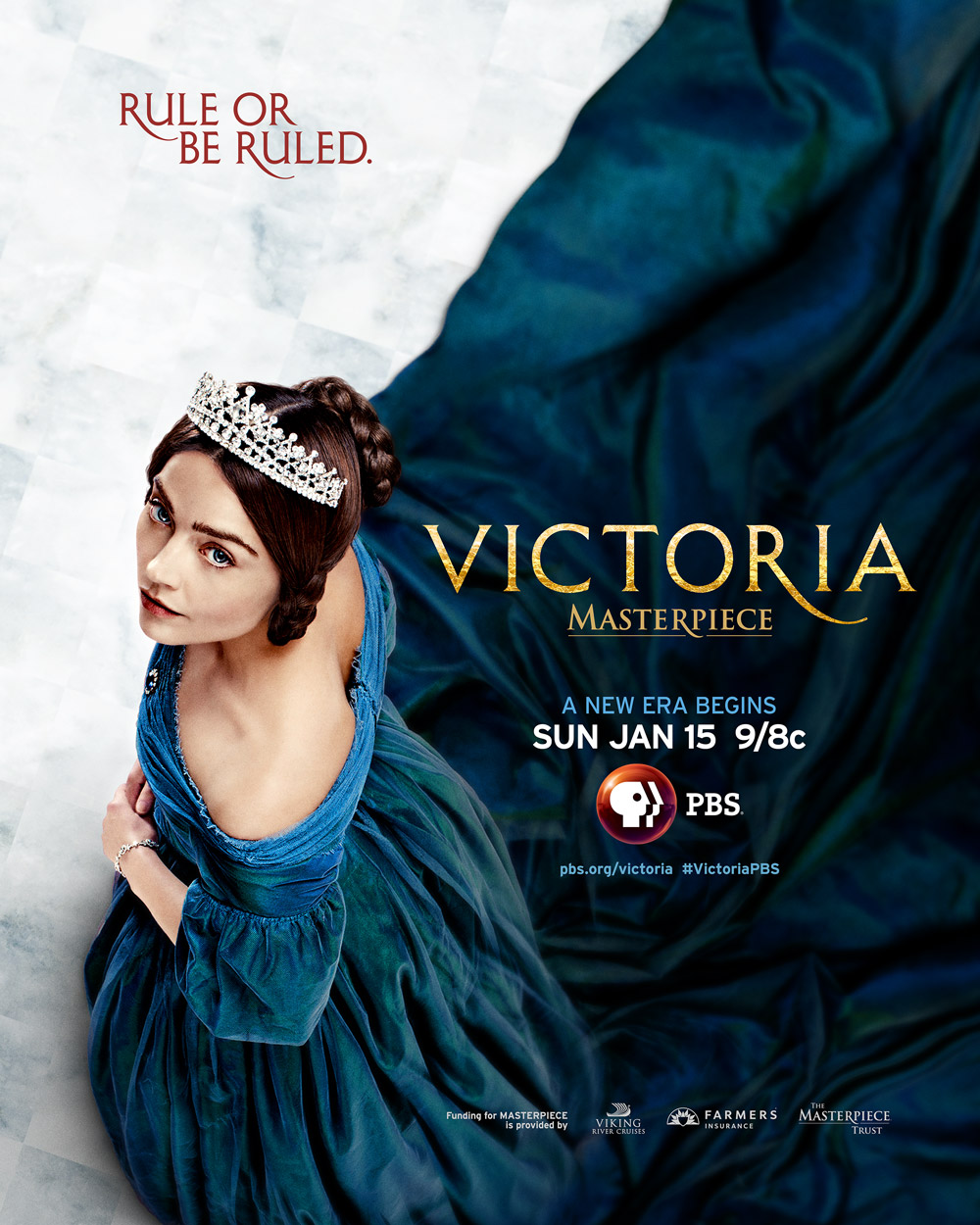 PBS needed an elegant and striking image to attract viewers to looking for another drama that could replace their beloved Downton Abby. In addition, it was important to differentiate Victoria from Netflix's The Crown launching around the same time.

The campaign was successful in drawing 6.3 million viewers to watch the premiere, which was 28% above the premiere for Downton Abbey! By comparison, The Crown debuted to only 496,000 viewers over its opening weekend.